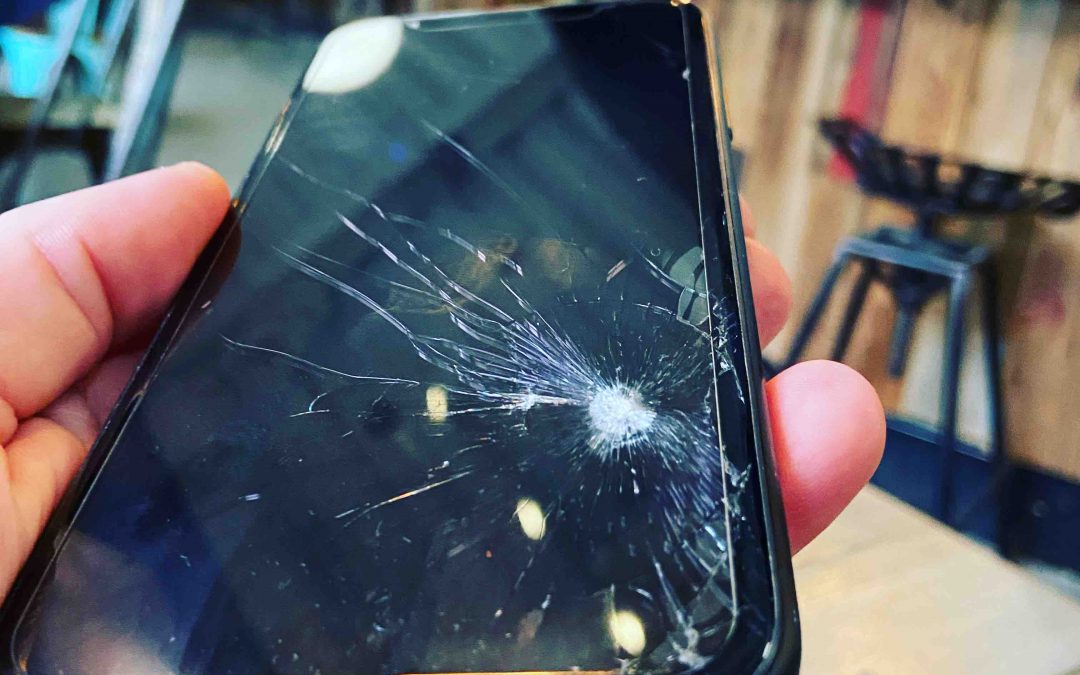 Marie was in need of a fix so she did a search for Cell Phone Repair Near Me. She was in the Royal Oak area and had dropped her iPhone 7 on the ground. The result was a pretty brutal crack through the center of her screen. Not happy, Marie began looking for options to get her phone fixed.

Was there such a company that could replace the broken screen on her iPhone 7? How long would it take? Fortunately when she typed it Cell Phone Repair Near Me an amazing company called iRepairRoyalOak popped right up. Marie clicked on our website and was delighted to learn that we’re a mobile service that travels to customers for free. She discovered we can even do the repair right in front of her. Sold, she said. A few moments later she called up and set up an appointment.

We met Marie at the Dessert Oasis in downtown Royal Oak. Over a cup of coffee, we replaced the broken iPhone 7 screen right in front of her. She was amazed! How could such a service even exist. Brilliant! In just under 25 minutes, we successfully replaced the cracked screen on her cell phone. If you or any one you know has recently done a search for Cell Phone Repair Near Me in the Royal Oak area, point them in our direction. We’d love to help out and bring those iPhones back to life.