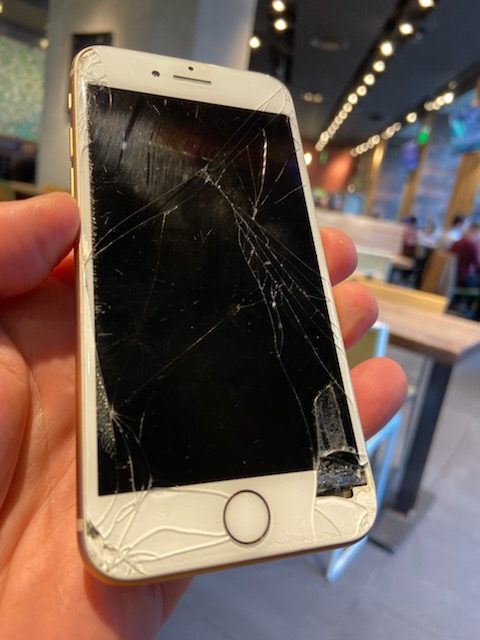 Deb called us today after doing a search for fix my cell phone screen in Royal Oak. Over the weekend she had dropped her iPhone 8 on the ground and completely shattered the screen. It no longer worked and she was out of touch with the rest of the world. She had no idea what any of her friends were doing and was clueless as to who was trying to call or email her. Such is life without a cell phone these days.

After the long struggle, she went on her work computer and began doing some research. Her first instinct told her to do a simple Google search for Fix My Cell Phone Screen in Royal Oak. When the search results came up, she was delighted to find a service that repairs broken iPhone screens. She clicked on our website to see if we had prices listed. We sure did. She kept going to see if we happen to be a mobile service. We sure are. And finally she called us to see if we could fix her iPhone 8 screen today. We sure could.

Within a few minutes on the phone, we schedule an appointment with Deb for a half an hour later. Our technician met Deb at her office in downtown Royal Oak and replaced the broken screen on her iPhone 8 in just under 20 minutes. Deb could go about her day and life as if nothing ever happen. Her iPhone 8 was back to normal. She could finally respond to those text messages and emails. As we were packing, Deb mentioned how amazing it is that our phones have become such a huge part of our daily life. Not having access to it, even for a little bit, can cause some massive inconveniences. If you or anyone you know has typed in fix my cell phone screen into their Google searches before, have them get in touch with us. 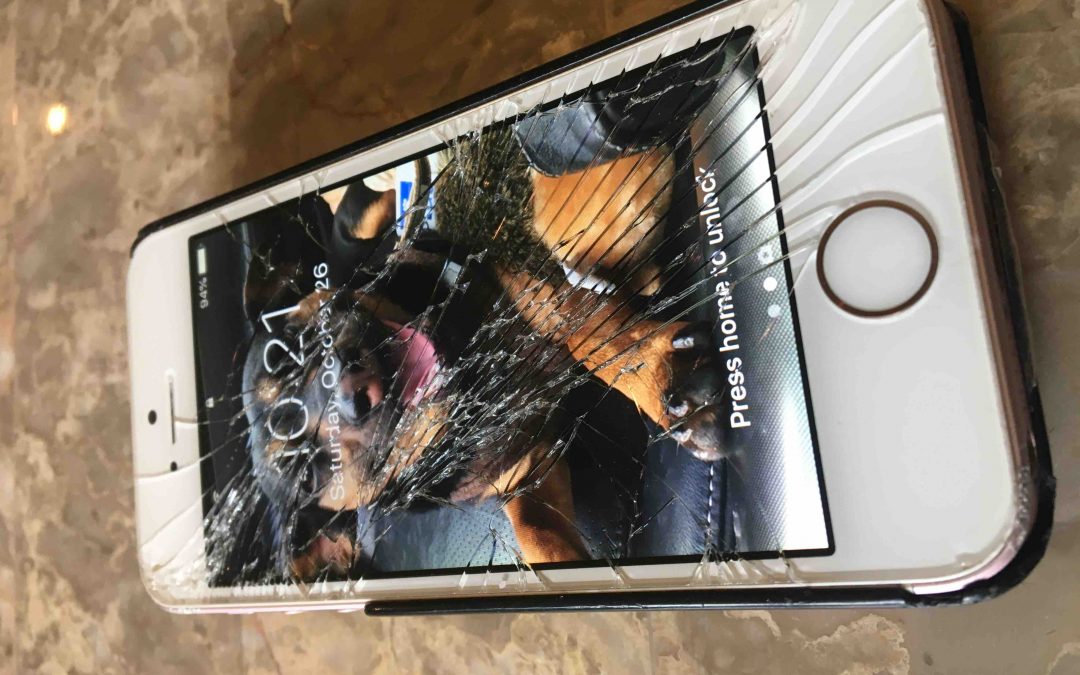 Debbie called us last week looking for an iPhone glass replacement in Royal Oak. On her beloved iPhone 5 SE, she shattered the screen. After weeks of cutting her fingertips on the cracked glass, she was ready to have the screen replaced.

She began looking around for iPhone repair services that could replace the broken screen. Having asked a few friends, most of them pointed to the trusty old internet. Debbie decided this was her best bet. She typed in iPhone Glass Replacement Royal Oak to see what she’d find. Lo and behold a company popped up that specializes in iPhone screen repair. She loved the name – iRepairRoyalOak.

Within minutes she gave us a call and set up an appointment. We met her at her office in downtown Royal Oak. In just under 25 minutes we had Debbie’s iPhone 5 SE looking like new again. The iPhone glass replacement in Royal Oak did the trick. It looked as if she was walking around with a new iPhone. To anyone out there with a shattered or cracked or broken iPhone screen, get in touch today! We’d love to bring that iPhone back to life.

We have been working on cracked iPhone screens for nearly a decade. It’s our passion and we love what we do. If you have a broken iPhone screen or cracked iPad, please give us a call. Set up an appointment and get your device looking like new again. Cracked screens look terrible and can cause your fingertips and eyes to hurt. Don’t you remember the first time you bought your iPhone and it looked pristine? Get it looking like new again with iRepairRoyalOak! 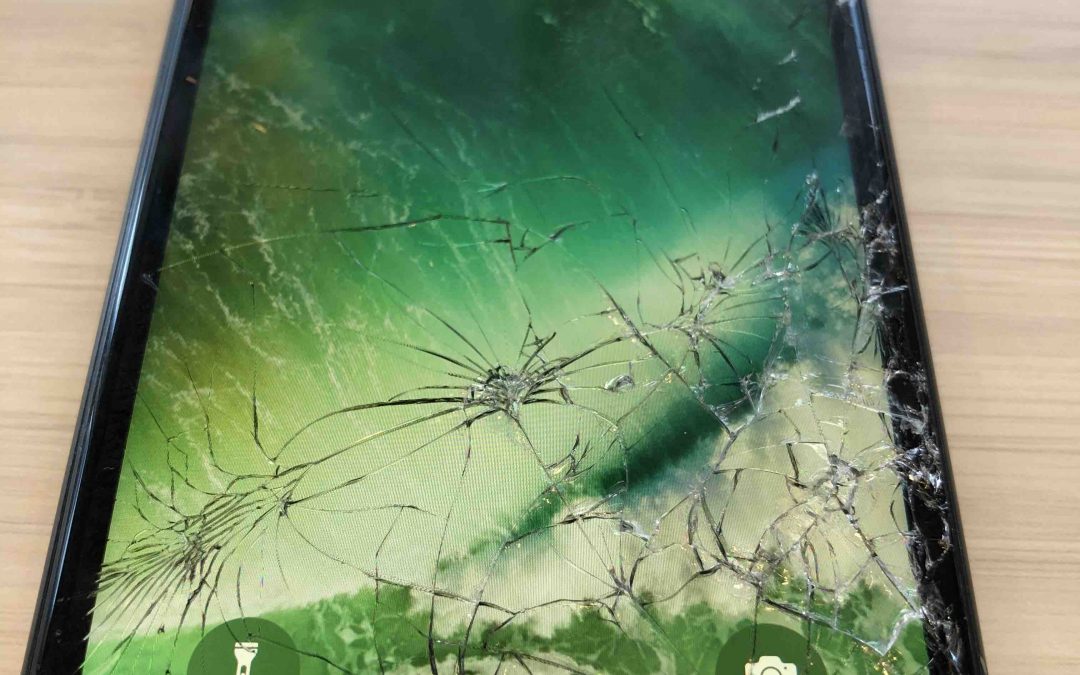 Becky typed in iPhone Fix Near Me 48073 to see what would pop up. A few days ago she had dropped her iPhone 7 on the ground. The result you can see in the picture. To her dismay she was now the owner of a broken iPhone. She was not happy and wanted to get the cracked screen replaced ASAP.

Was there a repair service in Royal Oak that could replace the cracked screen on her iPhone? Does anyone even do that? Is it possible to get her iPhone back to the way it used to look? Yes. Yes. And Yes. There is an amazing service out there that fixes broken and cracked iPhones in the Royal Oak area.

Within the hour of breaking her phone, Becky was searching online. The results for iPhone Fix Near Me 48073 showed us right at the top. She clicked on iRepairRoyalOak and was delighted to learn there was such an amazing service. After a few minutes scrolling through our site, she gave us a call. We were able to schedule an appointment with her an hour later. Our technician met Becky on her front patio and did the repair right at table on her porch.

In just under 25 minutes, we had Becky’s iPhone screen replaced and looking like new again. Becky took up our offer for a free screen protector and we were happy to install that for her after replacing the screen. If you or anyone you know in the Royal Oak area have a broken iPhone screen, give us a call today! 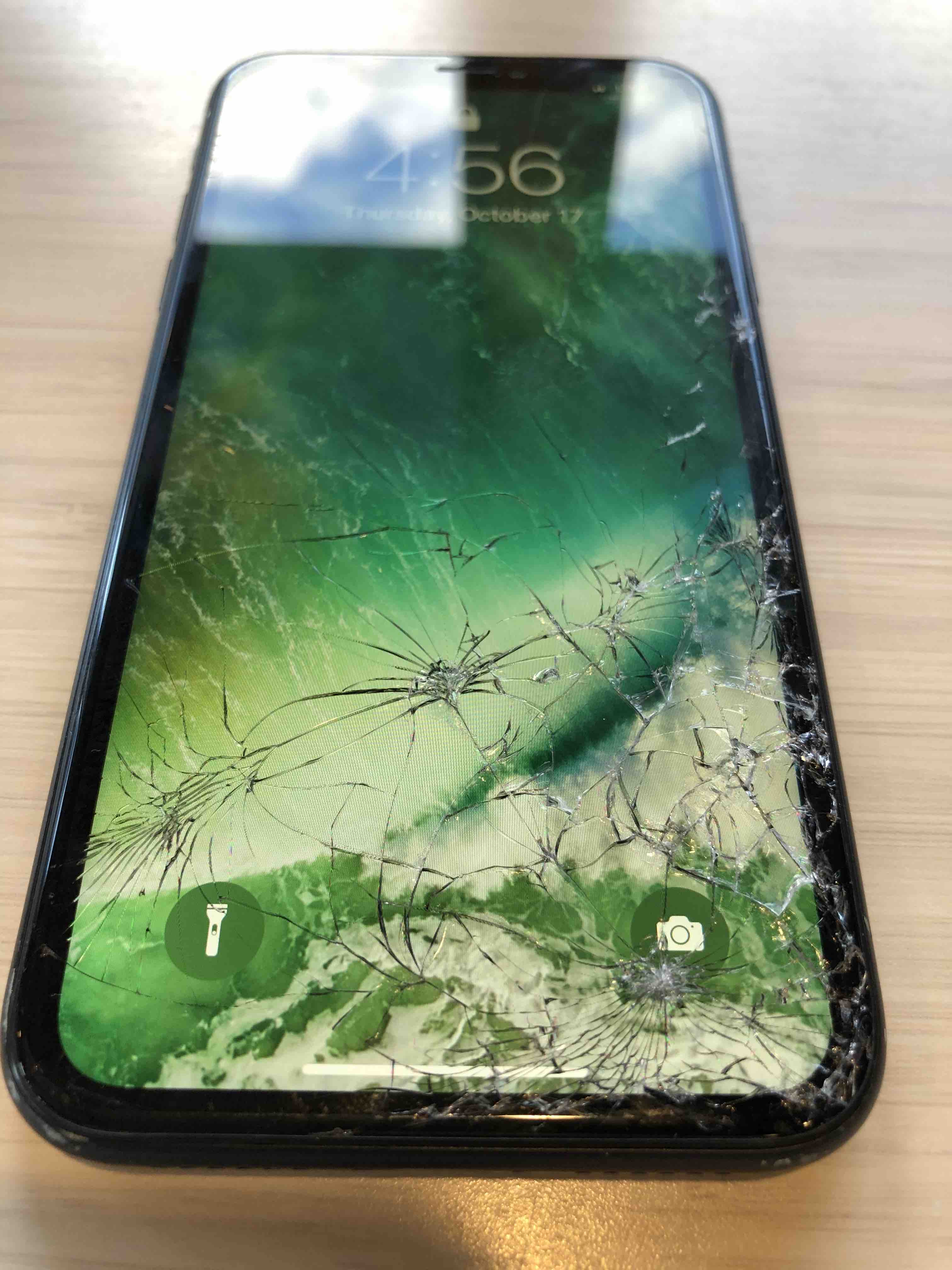